The ISWL Council Members are elected for a two year period.
All have equal voting rights and status and are currently
supported by Three Vice Presidents, who are actively involved
with all Council activities in an advisory and non voting capacity.

Vice President's are appointed for Life and will have previously given
great service to the League in several posts over many years.

All VP and Council posts are held by unpaid Volunteers, who pay their
own expenses, in order to keep membership costs as low as possible.

Most council members hold more than one post and all work hard
to maintain the traditions of the International Short Wave League.

Dick has been re-elected President for the next two years.
He is also our Contests and Awards Manager and for a
great many years has been the Editor of the
Broadcast Bands review, Contest's review, Those were
the days, plus other articles in the Monitor magazine.

Dick has also assumed the role of ISWL QSL Manger
for the Club callsigns from the 1st August 2018.

Pete has been a Life Vice President since 1st December 1999,
having been a Council member, Treasurer and President in the
past and he currently sponsors and maintains these Web pages.

Pete held the Bahrain Call-sign MP4BIM in 1970-71, and is currently
an active Ham band SWL, with NO interest in transmitting.
( Pete has been a CW SWL since 1963 ).

Bill is also a Life Vice President having been a Council member
for a great many years. Bill has been our Secretary, President
and indeed, has held most of the other posts in previous years.
Many of you will have worked Bill in the past as GM4AIE. 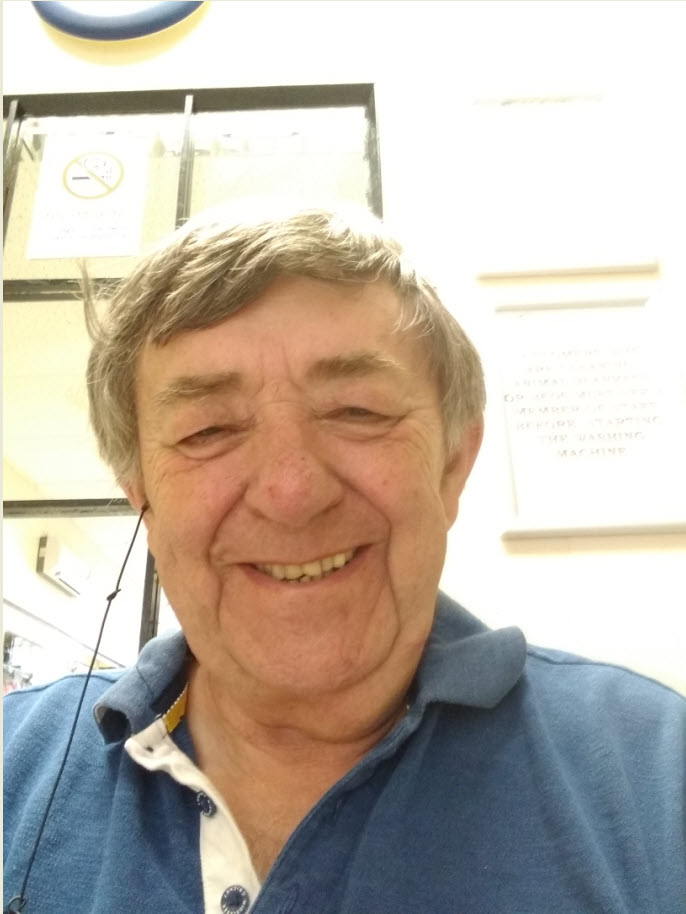 John became a Life Vice President on 1st July 2012.
He has served on the ISWL Council for many years,
including an eight year term as our President.
For a great many years he has been the Editor
of the "Amateur Bands Review" and other articles
in the ISWL's Monitor magazine.

In addition, John currently handles the Club Call allocations
and edits the club call Corner in the Monitor magazine.

Peter is our current Honorary Secretary and first joined
the ISWL in 1970. He commenced transmitting in 2002.
Peter took on this post in September 2020.
He is currently active on the bands.

Cliff is a man of many talents and holds the posts
of Honorary Treasurer, Membership Secretary,
Editor in Chief of the Monitor magazine and many
other jobs that need prompt attention.

Arthur is an active council member and is the registered
keeper of the ISWL's call-signs: G4BJC and M1SWL.
Arthur is also very active on ISWL nets.

Herbie has previously managed our very efficient
QSL bureau for all Club and special event Callsigns.
He has held other Council posts over the years,
including the Awards and Contest manager. Herbie
is also a very regular contributor to the Monitor magazine.

Peter is an active member of council and was
our Honorary Secretary for more than 10 years.
He is active on the bands and is well known
for his articles in the Monitor magazine. Dieter joined the Council on 1st July 2012.
He is very active in many aspects of radio throughout
Europe and has been an ISWL member since the 1950's.
Dieter also contributes regular articles for the Monitor magazine 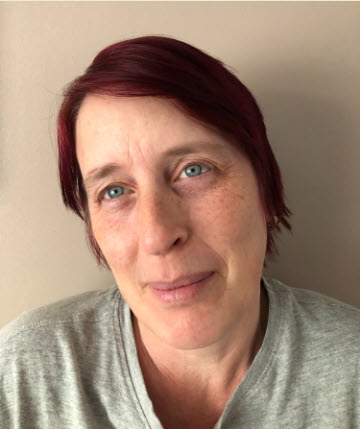 Caroline joined the Council on 1st December 2019
and has been an amateur since 2017. She is currently
an intermediate licence holder and working towards
getting her full licence.
Caroline is active on VHF/UHF/HF, and really enjoys data
modes, contesting and operating special event stations.
Caroline also helps her local club with Jota events
and invigilating on training days.

As with any club magazine the Editor relies upon the members
to supply a steady flow of printable and interesting articles.

Are  you a member with an article for the Monitor magazine?.
If so?, Please send it to Cliff the Editor

Section editors in our "Monitor" magazine and other
"Officers of the League", will also be added to this page,
as soon as pictures become available